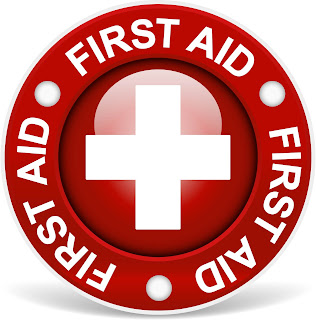 We need a minimum of 8 to hold the class and registration is due by October 2.  If we do not have 8 by that date, the class will be cancelled. Please direct questions and payments payment to Susan Vargas (contact information is on the neighborhood roster).
Posted by Diana at 6:07 PM

Swaps stands for "Special Whatchamacallits Affectionately Pinned SomeWhere" or "Shared With A Pal."

Potlatch ceremonies commemorated their gift and were held in conjunction with other family and tribal celebrations, such as births and marriages. The traditional invitation to a potlatch ceremony was the arrival of a messenger bearing the news and a bundle of sticks, one stick for each participant expected to attend.

At the ceremony, participants had a party; singing, dancing, and games could all be 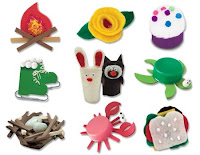 enjoyed and the host family may have presented recreations of their family history and heritage. At the end of the event, gifts, or swaps, were exchanged.

Girl Scout Swaps originated at the National Roundup conferences. They are generally made by the giver (as a sign of "giving of oneself) and given to other Scouts at any Scouting event and/or for no reason at all. The intent is to build friendships by providing a fun was to introduce oneself. The swap provides the giver and the recipient an opportunity to talk about the swap, what it means, and how it was made.

Technically, swaps should not be worn on a Scout uniform, although I've certainly seen it happen. A good choice to accommodate that desire is a designated Swap hat. Swaps can be pinned to the hat for safekeeping and the hat can be worn at any time.

Finally, there is some etiquette attached to swapping. 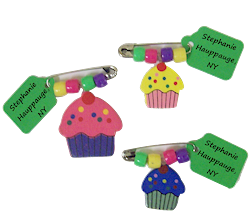 *When you make your swaps, try to think about making something to represent you, your troop, or some other unique factor about you. Additionally, think about what kind of swap you like to receive and make something you think others would like.

*Ideally, swaps should be handmade, but they do not have to be expensive. The important part is to give something of yourself.

*Remember to ensure that your swap can be worn (generally this means attaching a pin).

*Carry or wear your swaps for trade separately from the ones you collect, and remember to say thank you and introduce yourself. Remember, swapping is about making friends.

*Of course, girls should always remember to "be a sister to every Girl Scout," but more specifically remind them never to refuse to trade a swap when someone asks.
Posted by Diana at 1:40 PM 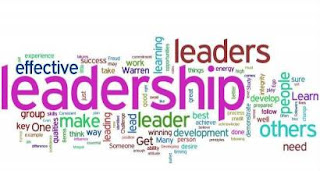